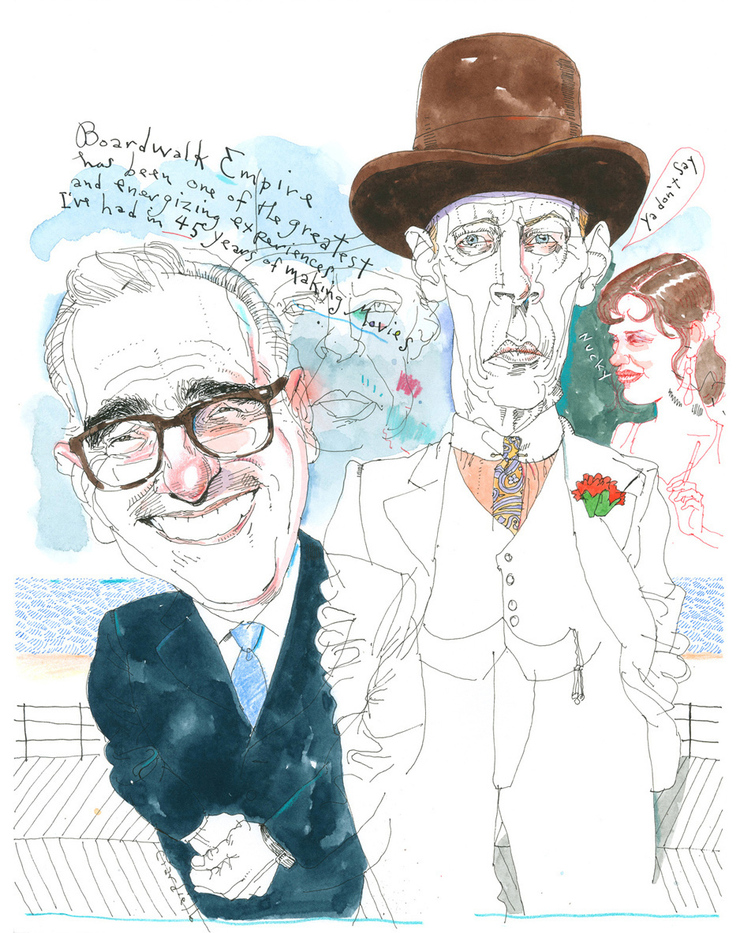 As with most drawings done for myself, this one started out as an "unconcious" doodle... just playing around with some source material and developed from there. 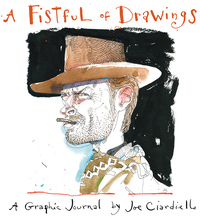